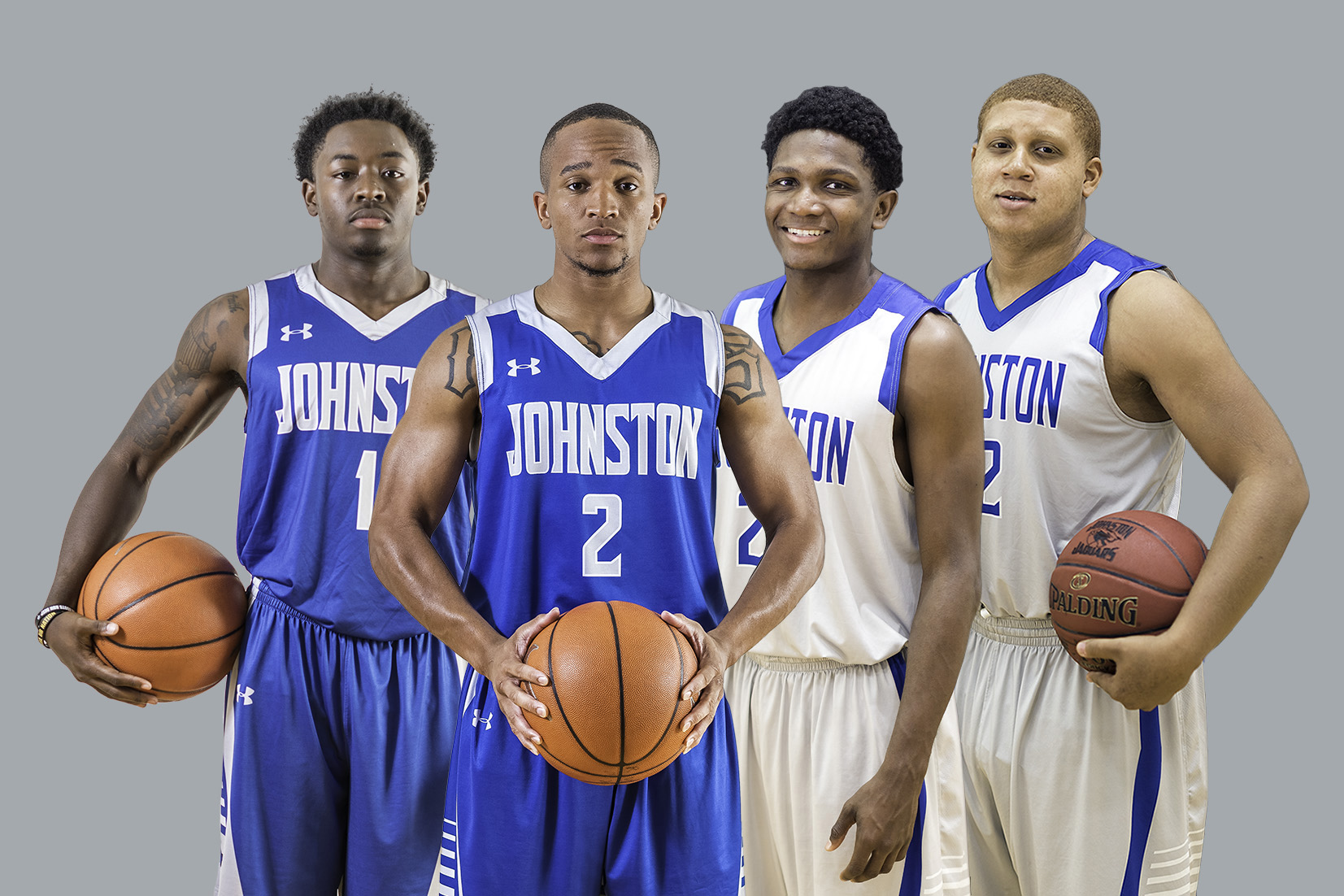 Students will begin studies at Winston-Salem State and ECU this fall.

Four basketball student athletes at Johnston Community College recently graduated with their associate’s degree and will begin pursuing their bachelor’s degree at four-year universities this fall.

Hudonte Thorb of Garner and Adam Tucker of Kenly are attending East Carolina University. Thorb plans to major in exercise and sports science and Tucker plans to study fashion merchandising and consumer studies.

All four athletes played basketball for JCC for the past two years. Anderson also served as SGA president in 2018-19.

“We are glad to see them achieve so much these past two years as they move forward to a four-year university,” said Derrick Arnold, JCC director of athletics. “The past two years for them have been eventful and fulfilling which will serve as reminders of the great memories made here. We wish them best as they move on in their educational journey.”